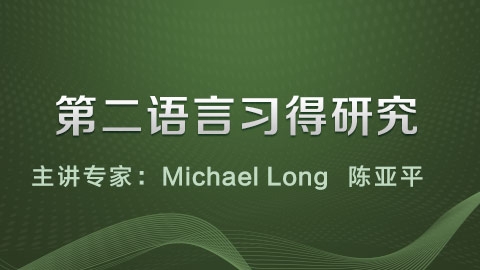 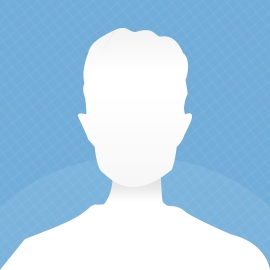 not the issue itself

Eye-tracking, brain imaging, measures imported from L1 psychology and psycholinguistsics, and new L2 measures, e.g., of language aptitude, that take into account the last 40 years of research findings in SLA and cognitive science.

if implicit is ok, it mean the lesson can foucus on the content and task , u do have not have to works on lingusitc forms all the time .which is a big interuption

u want to show implicit education is ok, then u do not need to stop the class to do the correction all the time.

methodological innovation starts in US

could not it be looking at language data , underestimate the impact of corrective feedback..

by the use of eye tracking

notice that learners noticed the recast.

the research issue is the same.

the innovation the methodology used to investigate the issue get us new results.

the way they are investigating...

the most powerful predictor varibale in SLA

which people are better predictor to learner a proferssional level

who releveant people to train?

which people have better chance of to reach profession

what are empirical problems.

autonomous sytax(not depend on L1 L2)

why are unable to reach

grammatic construction  does not e*st in both L1 L2

(MARrry is the women who stole the car

after the verb (j)

accepted as the best theory by most scientis in the field.

the other one is social problem

to know the normal process of language process.

what is the best/optimal time for second lanuage to benefit the education.

why is sucessful? without ef

the whole area of  SLA reseach  is part of basic researching cognitive science, done mostly for intellectual curioristy of learn about human cognition.

however, basic motivation for study SLA is constant

will continue to remian the same.

the same intrest has motivated the filed.

difficult to solve only use first language ..

SLA can shed light on..

Modern SLA refers to non-native language development by children or aduts learning natrualistlically and/or with the aid of formal instruction, as individuals or in groups, in forein, second language or lingua franca settings. 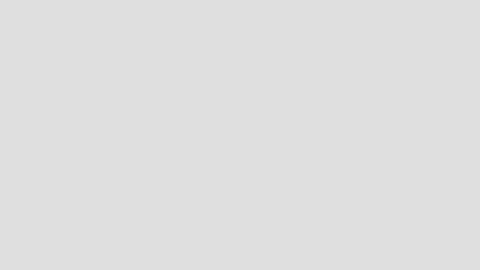 Michael_Long
The University of Maryland